Nigerian superstar musician, Davido has taken to his Instagram page to reveal that he is on a car buying spree for his crew members.

Davido also revealed that he had bought a Mercedes-Benz car for a member of his Davido Music Worldwide, Aloma.

I’M ON A BUYING CAR SPREE FOR ALL MY NIGGAS!

Davido revealed that while he had given a car gift to 30 Billion Gang member, Aloma, Lati, another crew member will receive his last. 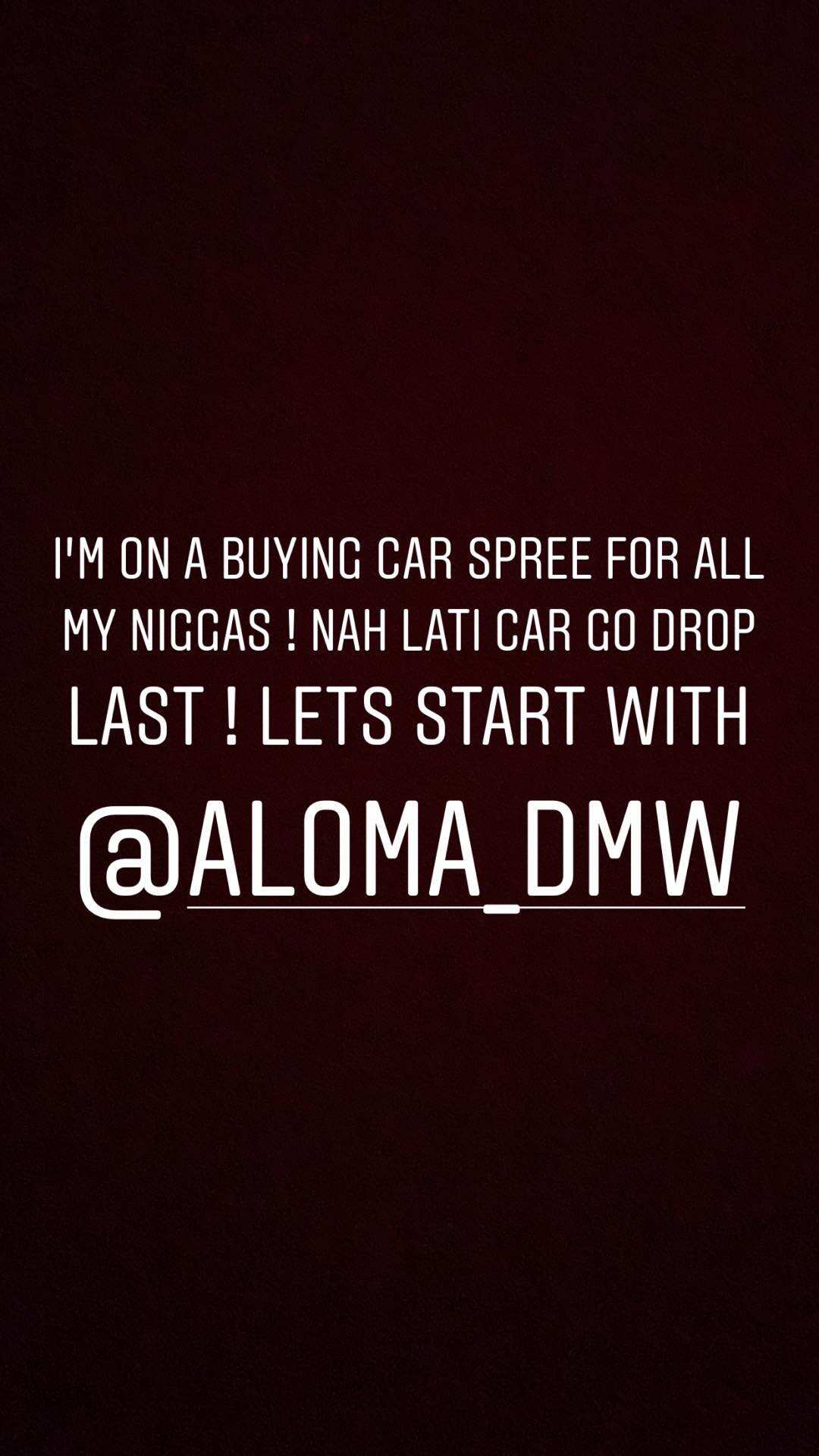 He posted a photo of the lucky car owner along with a cryptic message saying he will teach other rich people how to take care of their people.

I WILL TEACH YOU RICH MOTHERFUCKERS HOW TO TREAT YOUR PEOPLE!!! 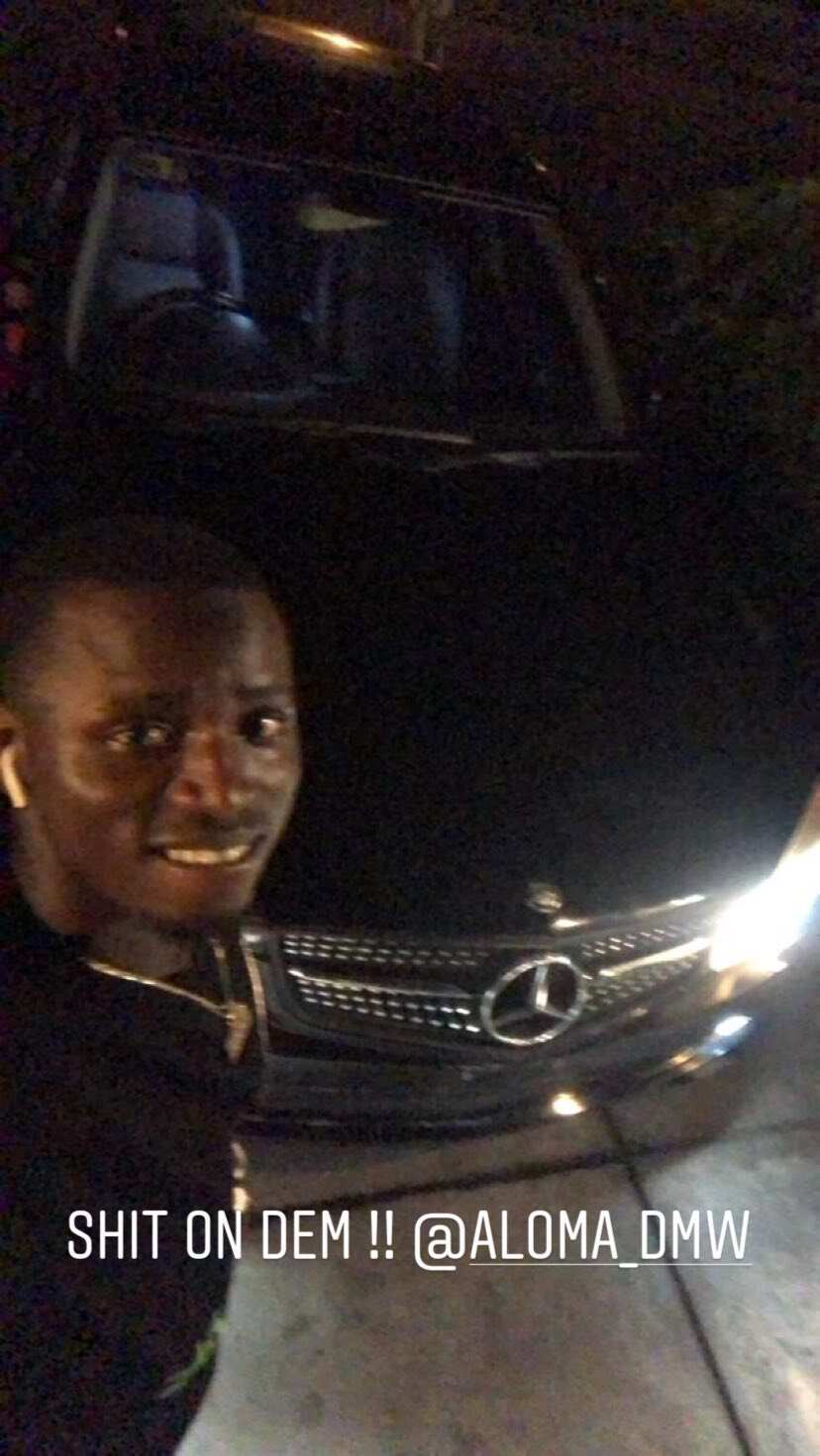 Davido is one of the very successful and very few generous celebrities in Nigeria. He has a history of being extremely generous to both his team members and fans alike.

In a recent show of his generosity, Davido had gifted N1M to the Ikorodu boys, a comedy group of young boys who are in the business of recreating celebrity moments and actions for fun.

‘As I Celebrate My 44th Birthday Today, I Call For Peace Across Our Country’ – 2face

Eniola Badmus Trapped in London, Fears For Her Life Because Of Coronavirus (Video)